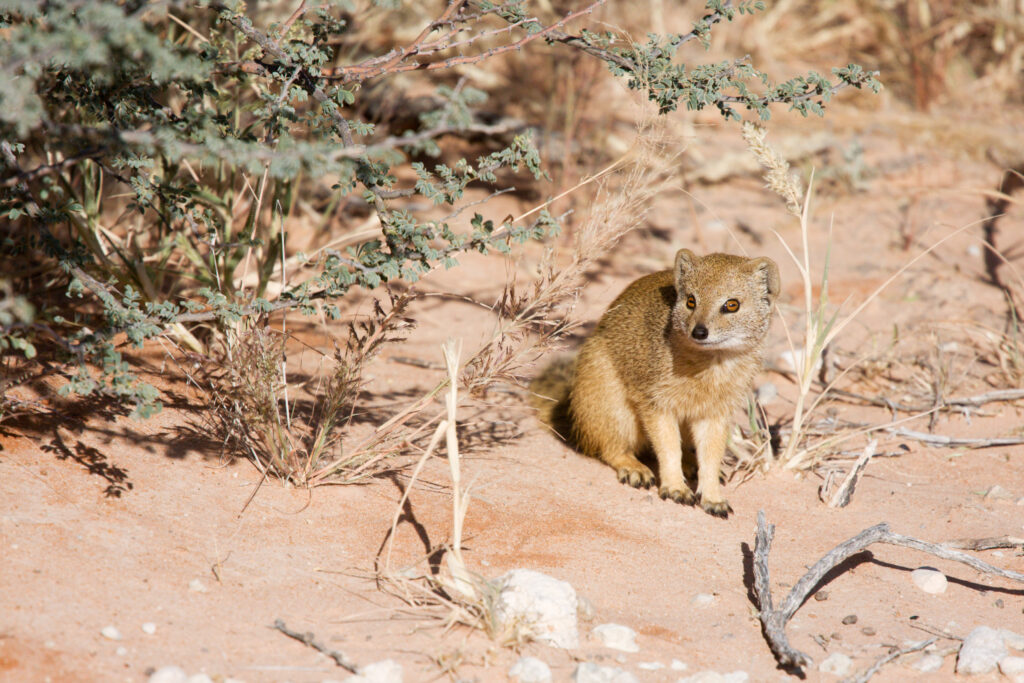 The The African striped weasel is a type of weasel that belongs to class Mammalia, family Mustelidae, and genus Poecilogale.

There are approximately seventeen extant species of the weasel family, which include species of ferrets and polecats, as well as the mink and the ermine.

They are most common in savanna habitats, but can also be found in forests and grasslands.

They are one of the smallest mammalian carnivores in Africa, and have a long slender body and short legs.

The African striped weasel’s fur is mostly black, with four white-to-pale-yellow bands running down the back, a white patch on the top of the head, and a white bushy tail.

Weasels have small flattened heads, long flexible necks, and short limbs with short dense fur. They have small eyes, a short broad snout, short ears, and long canine teeth. The African striped weasel has well-developed scent glands that can spray a noxious fluid when the animal feels threatened by something like a predator. They have five toes on each foot end, and sharp curved claws.

The African weasels lead mainly solitary lives. They are effective diggers, and individuals sometimes pair up to dig burrows. They may sometimes rest in natural cavities such as rock crevices or hollow logs.

A male can become aggressive when they encounter another male – making short cries and fake charges, which can escalate to fighting if neither male retreats. They are well known to leave dung in well-defined locations, possibly as scent marking.

According to a couple of studies, African striped weasels have been identified as making six different calls. They include: aggressive, distress, warning, surrendering during a fight, greeting, and lastly a call that signals submission of a retreating male.

They are nocturnal hunters, and they generally hunt alone. They mainly hunt small mammals, reptiles, and insects, but feed almost entirely on rodents of their own size or smaller. They like feeding principally on mice, voles, rats, and rabbits, but they also eat frogs. They also occasionally feed on birds and eggs.

Weasels are famous for raiding chicken coops. Because of their small and narrow bodies, weasels can capture and pursue rodents in their burrows, chasing them through holes, under dense herbage, up trees, or into water. Weasels hunt primarily by scent, attacking the prey with a sudden lunge and striking at the back of the neck.

They sometimes store prey in their burrow instead of eating it immediately. Although they generally have a solitary lifestyle, they do live in small family groups of two to four during mating season. Mating or reproduction normally occurs between the spring and summer seasons in South Africa.

Females give birth to a single litter of two or three young per season. The young are born in a burrow and are initially blind and hairless. They weigh around 4 grams each. The young develop canine teeth at five to six weeks, and their eyes open after six to seven weeks.

They reach the full adult size at twenty weeks, and are sexually mature at eight months. Although the offspring are grown at twenty weeks, they start killing their own prey at thirteen weeks. African striped weasel has a few threats, including foxes, owls, eagles, snakes, and hawks.

The exact population of the African striped weasel in the world is not known. Currently, they are classified as a Least Concern species by the IUCN Red List. African striped weasels are also known to help keep the rodent population under control. There’s an expression, “A weasel’s nose is not to be trifled with.” According to African folklore, if one cuts off the nose of a weasel, it will grow back two shades lighter in colour, but it will bring misfortune to the family, and lead to a poor harvest. 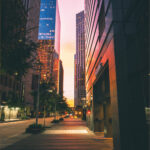